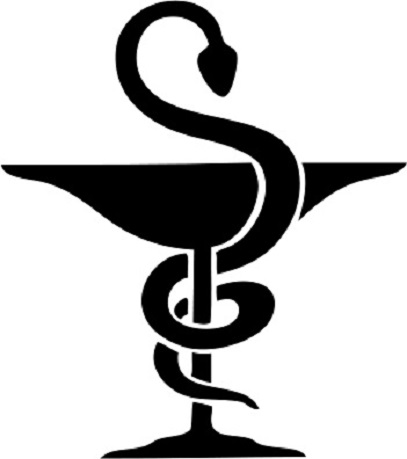 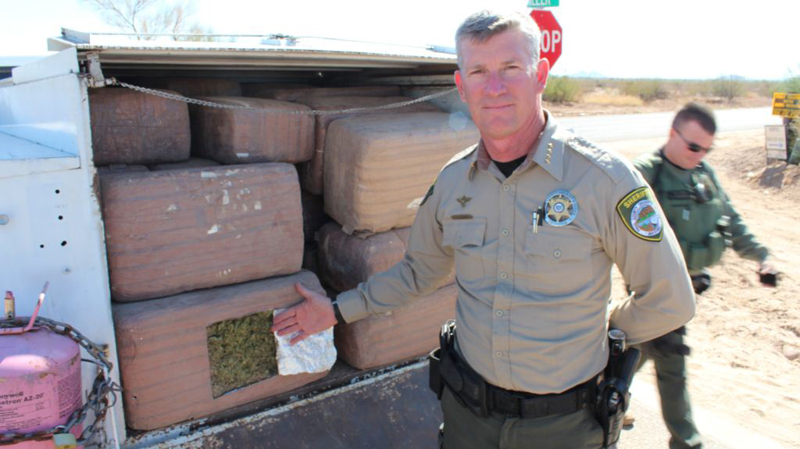 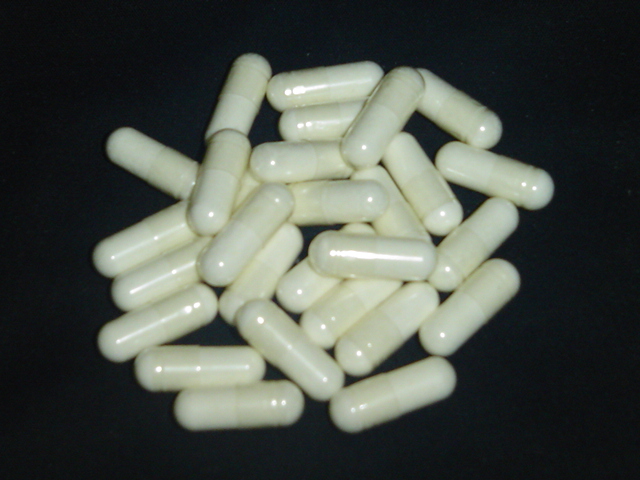 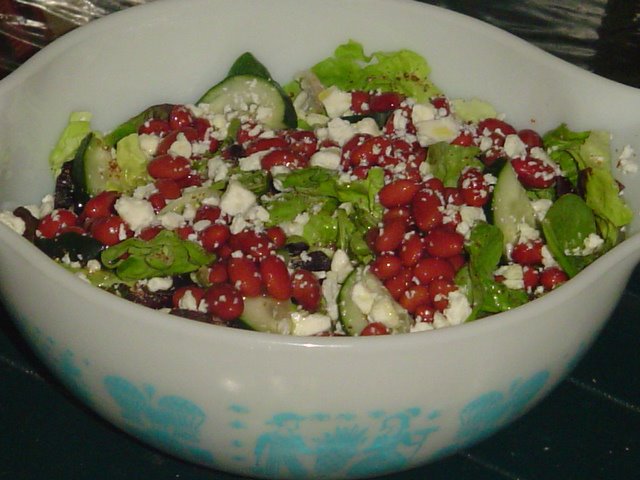 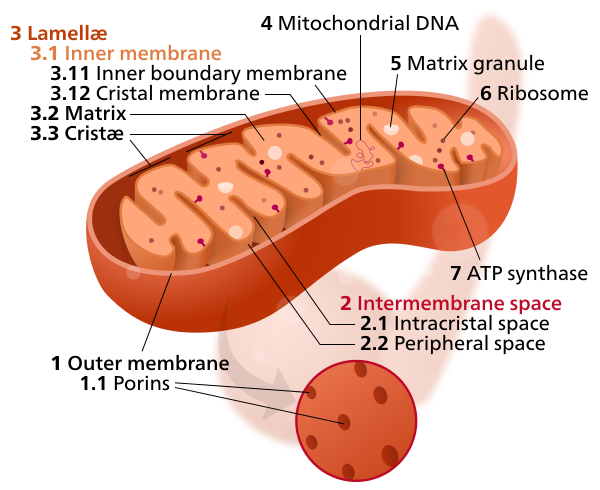 34 thoughts on “Alpha Lipoic Acid – It Will Cure Almost Everything”