Have you ever asked yourself, Is the Flu Shot effective? I know I used to but is it really? The answer is NO it isn’t and I will explain why below. First some Q&A…

QUESTION: Do I need the flu shot every year?

QUESTION: Does the flu vaccine itself protect me from the flu? 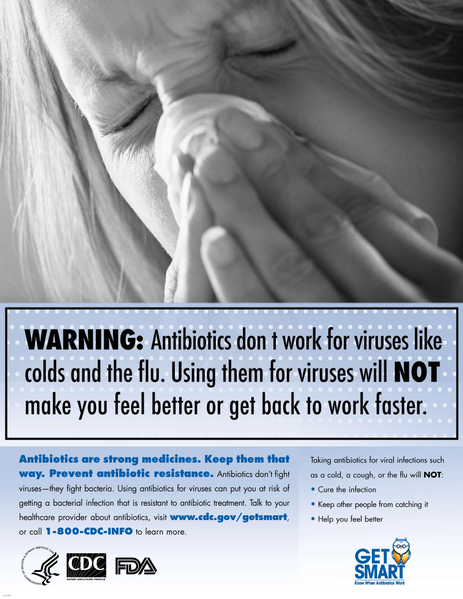 QUESTION: If I get the vaccine and then get the flu will antibiotics help?

ANSWER: No! Antibiotics do not work for the flu or other colds and viral infections. Taking antibiotics will not help and will lead to antibiotic resistant strains of bacteria.

QUESTION: Does the flu vaccine protect me from all forms of influenza?

ANSWER: No! – It is scientifically impossible for the flu vaccine to give you 100% protection against all strains of the flu.

WHY AM I NOT FULLY PROTECTED?

There are hundreds of different strains and sub-types of flu (influenza) viruses. Each year scientists of the World Health Organization (WHO) will guess which three or four strains of influenza will be prevalent in the upcoming flu season. Then the flu shot and nasal mist are formulated to protect against those three or four strains. Since the influenza virus mutates quite often, there is a high probability that the three or four flu viruses in the vaccine will not be the strain of influenza that is going around infecting people.

Even if the flu shot gets the strain right you still are not fully protected. Example: There is a co-worker of yours who is sick with the flu and you immediately go and get the flu vaccination. You will not get any protection from that vaccine for up to 14 days because it takes about 2 weeks to become effective after injection.

So what can you do to increase your odds of not getting the flu? There are many things you can do that have a better track record of being effective and safe. On this website I will tell you some of the natural ways to build immune system strength, especially the three ways I practice every day.

An ounce of prevention is worth a pound of cure. I’m sure you have heard that saying before. Since the immune system is the only thing that can protect you and cure you of the flu, then strengthening it is the best “ounce of prevention” you can do. 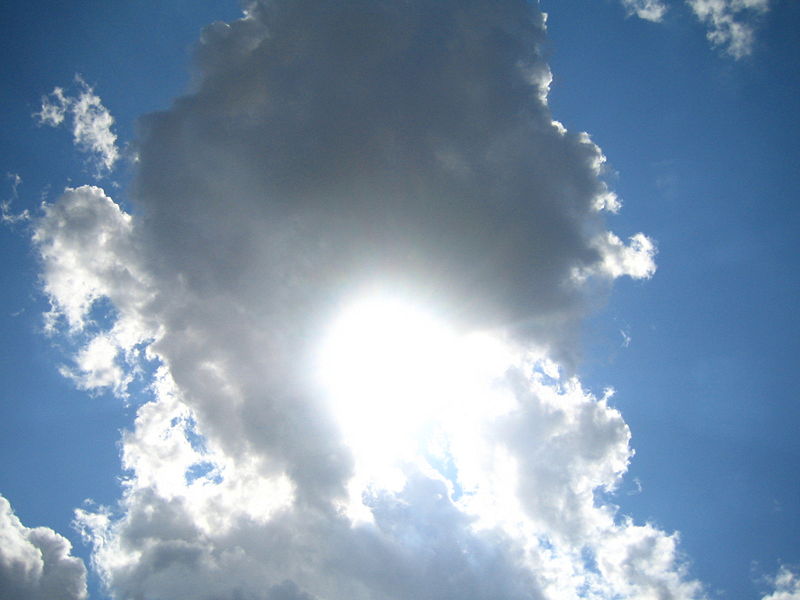 I personally stopped getting the flu vaccine 27 years ago. In those 27 years I can count on one hand how many times I got the flu. And when I did get the flu it was not as severe and it didn’t last as long as most other people. This was because of my strong immune system.

I used to wonder why the cold and flu season only seems to strike in the colder months of the year. At first I thought it was because of the temperature change but later learned that it is because your immune system becomes weaker during the colder months.

Since viruses are the same strength all year round, then why don’t people get a cold or the flu during the summer? When we are in the warmer months the UVB rays from the sun not only warm us up but they also increase vitamin D production when the rays penetrate our skin that is not covered with sunscreen. When we are in cooler months and there is less daylight the UVB rays do not make it all the way down to the ground and thus the temperatures are cooler and vitamin D production stops.

Vitamin D is just one of many natural ways to boost the strength of your immune system. Many of the natural ways are not only very effective but also inexpensive. Three of them are actually free!

In addition to taking an antioxidant rich vitamin supplement I also believe in eating the right kinds of foods that also have antioxidant properties and nutritional value to support a strong immune system. What are your favorite ways to strengthen your immune system? I would love to hear them. Leave them in the comments section below and I will get back to you.

2 thoughts on “The Facts”