Foods rich with sauce and lots of butter and cream and pastries sweet with powdered sugar and having a texture that melts in your mouth. The French get to enjoy such a diet that many here in the United States would consider as an unhealthy and fattening diet. How can this be?

Many Americans think that eating like that would lead to high blood pressure, high cholesterol and/or high blood sugar. Well it does but why don’t the French suffer from these conditions? The French have way lower rates of Heart Disease than any other country in the world despite their fattening diet. With the type of foods they consume, why are they not developing these same health conditions that we here in the United States experience? 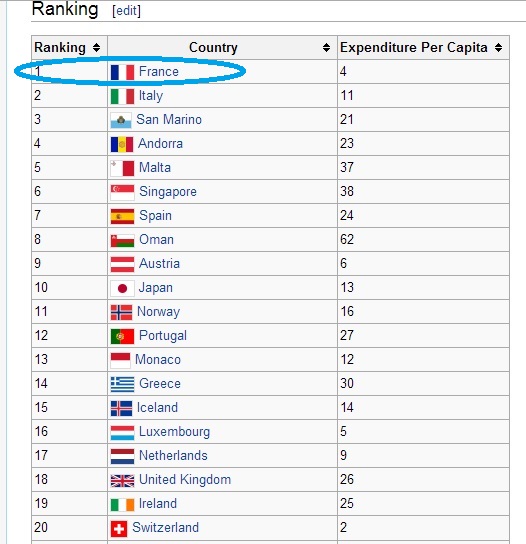 France, according to the World Health Organization (WHO), is the healthiest country in the world with Italy being in 2nd place. The United States is ranked in 38th place. 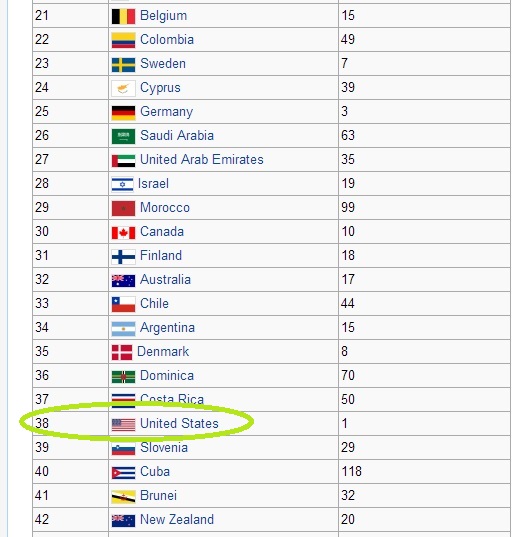 The WHO ranks 191 member countries based on their health systems and yes, France is #1, Italy is #2 and the U.S. is #38. All of Europe is ahead of the U.S. and so is Canada, much of the Middle East and some of South America.

But how can France be #1 with that high fat diet? It is because of what has come to be known as the French Paradox. What is that? It has been known for quite some time and research has resurfaced again a few years ago, that Resveratrol which is found in Red Wine has a protective effect against the dangers of a high fat diet. Red wine, not white wine or rose wine, only Red Wine.

The French drink a lot of red wine and pretty much every day. I also know the Italians drink a lot too. I remember staying with family in Italy and at every Lunch and Dinner there was always a bottle or two of red wine on the table. Everyone was drinking it, even some of the children, just not as much as the adults.

WHERE DOES RESVERATROL COME FROM

Resveratrol is a potent, naturally occurring, phytonutrient, antioxidant compound that is found in high concentration in the skin of Red Grapes. Resveratrol can also be found in smaller amounts in other foods such as Peanuts, Blueberries, Cranberries, and in Dark Chocolate (not milk chocolate, which is actually not healthy). However the most abundant source of Resveratrol can be found in the root of the plant known as Japanese knotwood (Polygonum Cuspidatum), which is the Resveratrol that is used in all of the supplements sold.

Most of the excitement around Resveratrol comes from its chemical makeup and its effects on Sirtuin enzymes in the body. These particular enzymes play many different roles in overall health and longevity. Sirtuin enzymes create DNA repair while maintaining genome stability. They also reduce inflammation and protects against oxidative stress, which is why Resveratrol is an antioxidant. 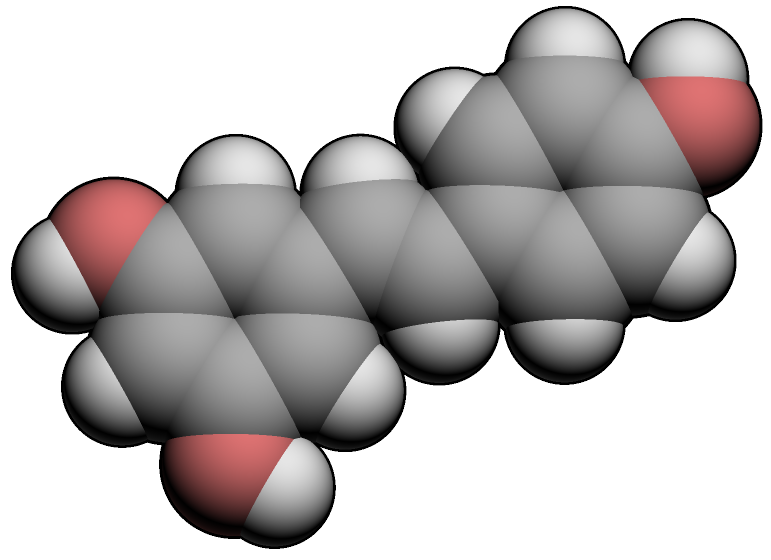 WHY IS RESVERATROL SO GOOD

It has been known since the 1930s that calorie restriction reduces age-related diseases and increases lifespan which happens because this will turn on Sirtuin enzymes. Resveratrol does exactly the same thing, even if you are eating a high fat diet like the French.

Being that Resveratrol can turn on Sirtuin enzymes, along with its antioxidant properties, it has huge health benefits to the body. Resveratrol reduces the risk of cataracts, kidney dysfunction, inflammatory bowel disease, strokes, heart attacks, bone degeneration, memory loss, and Alzheimer’s disease.

Yes all of those benefits of Resveratrol are impressive and explains why the French are the healthiest nation in the world despite their high fat diet, aka the French Paradox. However Resveratrol has been discovered lately to be extremely beneficial against many types of cancer including colon, lung, stomach, esophagus, liver, pancreas, breast, ovary, cervix, prostate, skin, thyroid, melanoma, leukemia, and lymphoma. 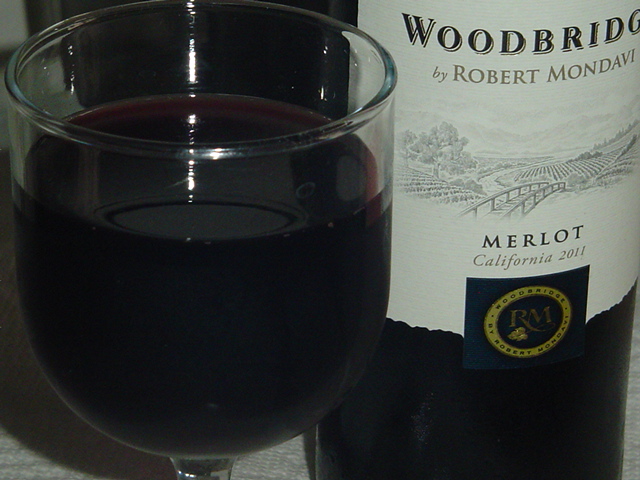 HOW TO CONSUME RESVERATROL

But before you go out and buy bushels of red grapes and cases of red wine just know that if you have any of the above health issues, starting to eat red grapes and drink red wine now will not give you much of a protective benefit. That being said you should still start consuming them but make sure you do it for almost every meal you have. The benefits of Resveratrol come from a cumulative buildup of Resveratrol in the body which explains the health benefits of drinking red wine for almost every meal from such a young age in both France and Italy.

In order to get quick health benefits of Resveratrol you must take supplements while increasing your consumption of red grapes and red wine. If you should get to the point where you are eating red grapes and drinking red wine every day, then you could stop taking the supplements if you want.

If you have any questions or comments on Resveratrol as well as to where to buy it or what is the best way to consume it, leave your questions below in the comments section and I will get right back to you.

10 thoughts on “An Unhealthy and Fattening Diet – Resveratrol Can Help”