REASONS FOR LACK OF ENERGY

Coenzyme Q10 or CoQ10 for short, is a fantastic antioxidant! Just like several other antioxidants, CoQ10 has many benefits. Do you want to know how to increase energy? Well not only does CoQ10 increase immune system strength but it mostly supports the energy of the heart muscle.

CONVENTIONAL MEDICINE HAS IT WRONG

Conventional western medicine has got it backwards because it is built on selling prescription drugs, treating the symptoms and avoiding the causes when at all possible. I have two questions that I want you to ask yourself. Then answer the questions and see if it makes sense.

I am someone who likes to use common sense whenever possible. Personally when I was asked those questions by my doctor many years ago I said yes to question two. It has always been my belief to fix the cause and not treat the symptoms and risk factors. If you were in a boat out in the ocean that had a leak in it, would you just bail water to maintain the least amount of water in the boat or would you try to fix the leak too? 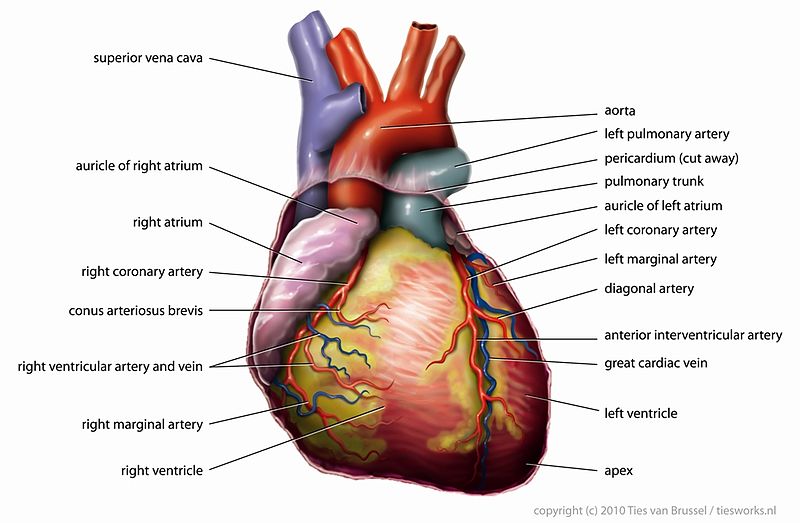 I addressed my heart disease through inexpensive and effective ways many years ago. I got rid of any elevated blood pressure levels by changing my diet, getting at least some exercise and taking certain nutritional supplements. These were not just antioxidants but they also work to keep your heart healthy as well.

CoQ10 is one of those particular supplements. CoQ10, also known as Ubiquinone or Ubiquinol which is the more bio-active form of Ubiquinone CoQ10, works by giving energy at the cellular level. The power plants or engines of our cells are the mitochondria and CoQ10 acts like the spark plug for that engine. Also present in the mitochondria is Alpha Lipoic Acid which not only gives protection but also re-energizes CoQ10.

What part of the body benefits from CoQ10 the most? Your heart muscle does. CoQ10 basically energizes the heart muscle, it lowers blood pressure and it protects the heart against heart failure. Without adequate amounts of CoQ10 in you, your heart will start having problems, aka, heart disease. Congestive Heart Failure which simply put is your heart not having enough energy to beat, would and does respond very well to the use of Ubiquinol CoQ10.

CoQ10 has been around since the 1950s when it was discovered. It has been known since the 1970s, when clinical trials confirmed, that people with all types of heart disease will benefit from CoQ10. I am currently starting to only take the Ubiquinol version of CoQ10, mainly because my body will absorb more of it and more efficiently. When you reach your mid-40s, your body will not be able to convert Ubiquinone into Ubiquinol as easy as it did when you were younger. 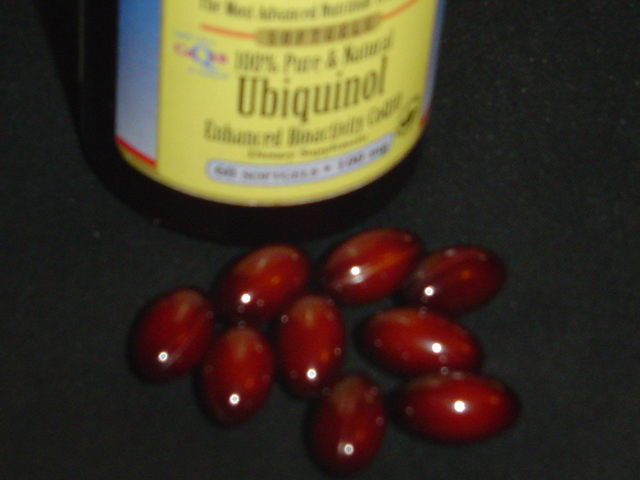 Fortunately science has made it possible to synthesize Ubiquinol from Ubiquinone, So as soon as my Ubiquinone CoQ10 runs out, I’ll be making the switch. There have been many articles written and talked about by some doctors recently on CoQ10. I remember watching the Dr. Oz Show back in January 2012 and he was touting its benefits. There is an article on Ubiquinol CoQ10 on his show’s website.

I personally take 200 mg of CoQ10 a day for general maintenance as well as a boost in immunity and in overall energy. I have a friend who is getting his heart disease under control and his doctor has him taking 600-800 mg of CoQ10 per day.

If you are taking any kind of a Statin cholesterol lowering drug like Lipitor, Torvast, Lescol, Mevacor, Pravachol, Crestor, Zorcor, Vytorin,… YOU MUST supplement with at least 300 mg of Ubiquinol CoQ10. The reason is because whatever CoQ10 you get from food is being blocked from doing any good by the Statin drug. Statin drugs block the HMG-CoA reductase pathway in all of your cells. This pathway is critical for the manufacture of not just cholesterol but other vital elements as well. CoQ10 is one of those important life giving elements that is blocked from being produced. As is mentioned above, the heart muscle needs adequate amounts of CoQ10 to continue beating without problems.

If you have any comments or questions about Ubiquinol CoQ10, please leave them in the comments section below and I will get back to you with a response.