The use of herbs in cooking and as medicine dates back more than 1000 years and it’s still as delicious and effective today. One of the many types of herbs that scientists have been studying a lot lately for a wide range of health benefits is turmeric. What is turmeric? Well it is the spice that gives curry its deep yellow color and contains curcumin.

Curcumin (Curcuma longa) comes from turmeric and can be found in great abundance in India, where the majority of the world’s supply is produced. Turmeric is a potent antioxidant in addition to being a major ingredient in Indian cuisine. Turmeric is also used quite extensively in some of the foods of the Caribbean and Jamaica. Any food item that has curry has turmeric and it is widely available at any supermarket. It is truly a great natural medicine that can be found in some kitchen cabinets, it is definitely in mine because I like to use it when I cook.. 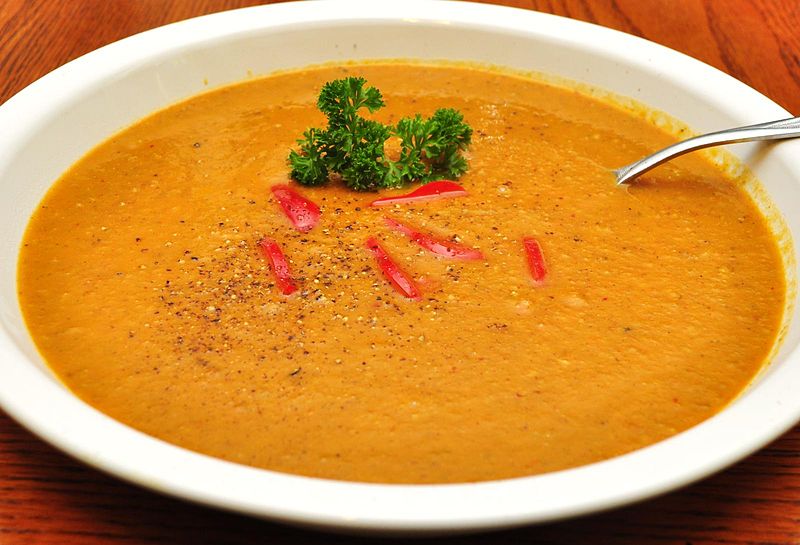 DOES CURCUMIN PROTECT YOU FROM ALZHEIMER’S?

India has a population of well over a billion people, which is more than 3 times the population of the United States. In India Alzheimer’s disease is practically nonexistent yet in the U.S. it affects half of Americans over the age of 80. In fact India has the lowest rates of Alzheimer’s disease anywhere in the world. What is the major difference about their diet than any other place in the world? They consume the most turmeric/curcumin. Curry is used in practically every food and in some drinks as well.

There have been several scientific studies done on curcumin that have shown that it is very powerful at reducing inflammation. Whenever you experience pain in the body there is always some form of inflammation present . Inflammation is the body’s way of protecting a damaged area until healing is completed. Unfortunately inflammation can get out of hand and when there is too much inflammation in the body it can lead to many bad things. It is already known that a buildup of inflammation compounds in the brain will contribute to causes of Alzheimer’s disease.

Personally I can definitely say that whenever I have any type of pain, all I have to do is eat a spicy Indian (or Jamaican or Thai) curried dish and the pain goes away. This works for me every time. Fortunately I love spicy foods but if you don’t you can still enjoy the benefits of curried foods by taking turmeric supplements. By taking turmeric supplements every day you can help to reduce the pain of sore muscles and joints and avoid taking pain NSAID medications which all have negative side effects. 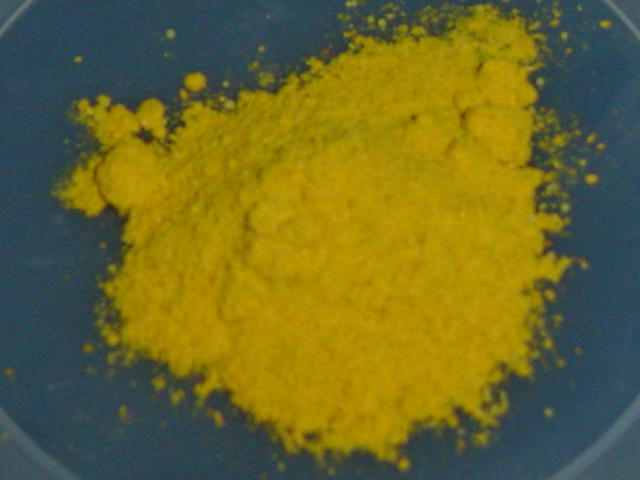 Since curcumin is known to have powerful anti-inflammatory properties, researchers at the University of California, Los Angeles conducted a study to see if it could give the same anti-Alzheimer’s benefits that NSAIDs give but without the negative side effects of gastrointestinal, liver, and kidney damage.

At the end of the study when biopsies were done on the mice fed the diet with curcumin, it was found that they not only had significantly less amyloid but also other forms of inflammation in the brain. They also had significantly less oxidative damage which was caused by curcunin’s powerful antioxidant qualities,

THE MANY BENEFITS OF CURCUMIN

Curcumin from turmeric has a wide range of “Anti” benefits. It is an anti-inflammatory, an antioxidant, an antitumoral (inhibits the formation of tumors), an antimicrobial, an antihepototoxic (protection of the liver and helps in detoxification), an antihyperlipidemic (reduces cholesterol buildup), and an anticoagulant.

That is a lot of “Anti” powers from a spice that is very cheap in price and is widely available. I normally take Turmeric/Curcumin capsules every day, except when I have a curried dish at lunch or dinner, during the cold and flu months. Being a potent antioxidant and an antihepototoxic it strengthens the immune system and gives support to the liver which also plays a key role in protecting and curing us of cold and flu viruses. I can get a 2 month’s supply for only $19. That’s not that bad of a price for 60 days, especially when you consider all of the “Anti” benefits it has.

A good friend of mine, Bill, told me that his wife always complained about his cold feet, a problem he admits that he has. So I told him he should try turmeric/circumin capsules and he was like, okay, maybe I’ll try that. When I heard that I knew he wasn’t going to try it. So the next time we got together for dinner I suggested that we go and have some Indian food. His wife was very happy with my suggestion because she loves Indian food.

Bill had never had Indian food but was willing to try it, especially since he now had two people wanting to go and have Indian food. Well his wife and I helped him to order a curried dish that wasn’t that spicy but still had a fair amount of curry. Bill loved the taste of it and surprisingly ate it all. He almost licked the plate clean.

Then when his wife got up to go to the restroom he said to me, guess what? I was like, what? He said my feet feel warm. I could actually feel them getting warmer towards the end of the meal. I said to him, I bet you did because you just consumed a lot of turmeric and curcumin. I again told him that curcumin has been shown to improve blood flow. Bill said he definitely was going to try those turmeric/curcumin supplements I had suggested to him. Now he and his wife are happy that he no longer has cold feet.

If you have had any similar experiences, if you like curried food, if you have any questions, please leave them below. I would love to hear about it and will reply back to you.

6 thoughts on “What is Turmeric? – The Spice of Life and Great Health”